You are here: Home » About the Chenequa Police Dept. » Photos

See the photo gallery below for photos of the Chenquea Police and Fire Departments. 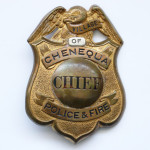 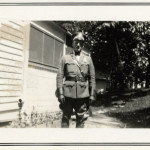 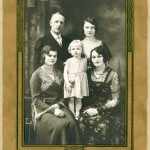 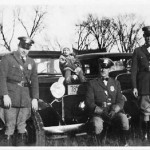 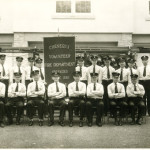 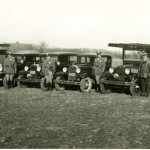 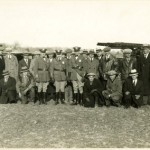 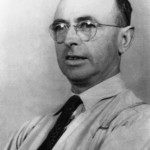 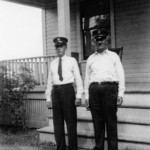 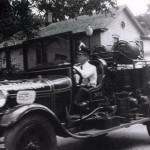 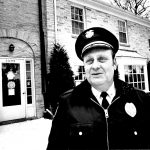 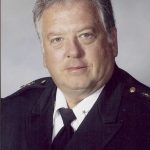 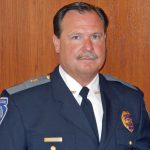